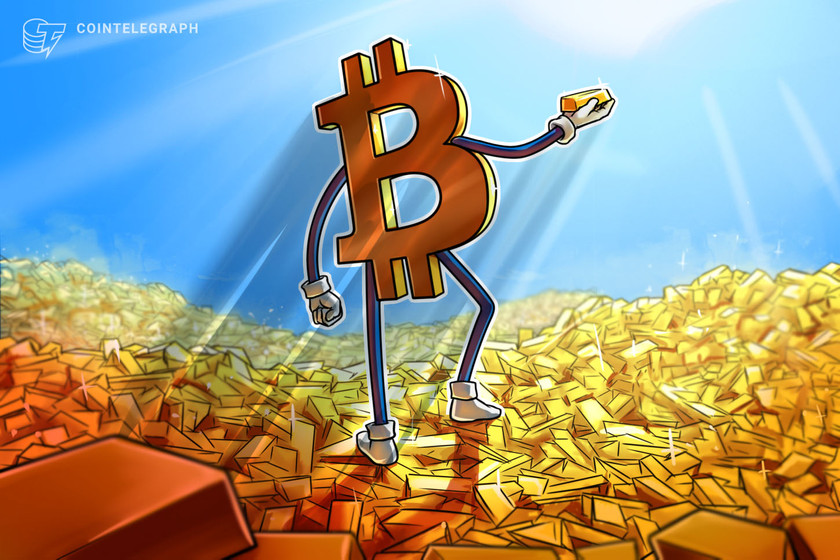 Bitcoin will continue its upward trend toward $50,000 as investors shift their funds from gold to the digital asset, according to Mike McGlone, senior commodities strategist at Bloomberg.

He estimates that its volatility could even reach the level of gold by 2024, raising its price significantly.

In a report released Wednesday, McGlone said BTC is showing strong support at $30,000. Increasing acceptance by institutional investors and the possibility of the benchmark becoming a global reserve could push the price up to $50,000 or more.

The report cited data on the transfer of funds from gold to bitcoin, showing an accelerated flow to the Grayscale Bitcoin Trust (GBTC) and a decline in total known gold holdings in the ETF. The mutual fund increased its GBTC fund from 1% to 10% of the $210 billion ETF that tracks gold through 2020.

In a world that is becoming digital, he says it is logical to expect more money to be invested in bitcoin and less in precious metals.

McGlone believes investing up to 5% in bitcoin is an increasingly smart move:

Apart from a major technology disruption, good old gold traders are especially at risk as crypto becomes a reserve asset and bitcoin becomes more conservative as a 1-5% investable asset.

Rising volatility in equity markets has historically bode well for gold and bitcoin, the strategist explained, with bitcoin and gold together having a lower 260-day volatility (30%) than the S&P 500 (35%).

Either way, McGlone believes the digital asset has the potential to reach a resistance level of 100 times gold. BTC’s current resistance levels ($40,000) are 22 times higher than gold’s ($1,800).

During the 2017 bull market, bitcoin’s price ratio to gold went from 1x to 15x in a matter of months.

According to McGlone, bitcoin will reach the risk level of gold by 2024. In fact, he said, bitcoin could even become less volatile than gold because of its constant supply.

To get closer to that milestone, bitcoin may need to keep doing what it’s already doing: upgrading and maturing.

McGlone also mentioned Ethereum and said it is turning the $1,000 resistance level into a support level that is unlikely to be broken. He compared this trend to the first quarter of 2017, when it went from $10 to over $40, and then nine months later to over $1,000. 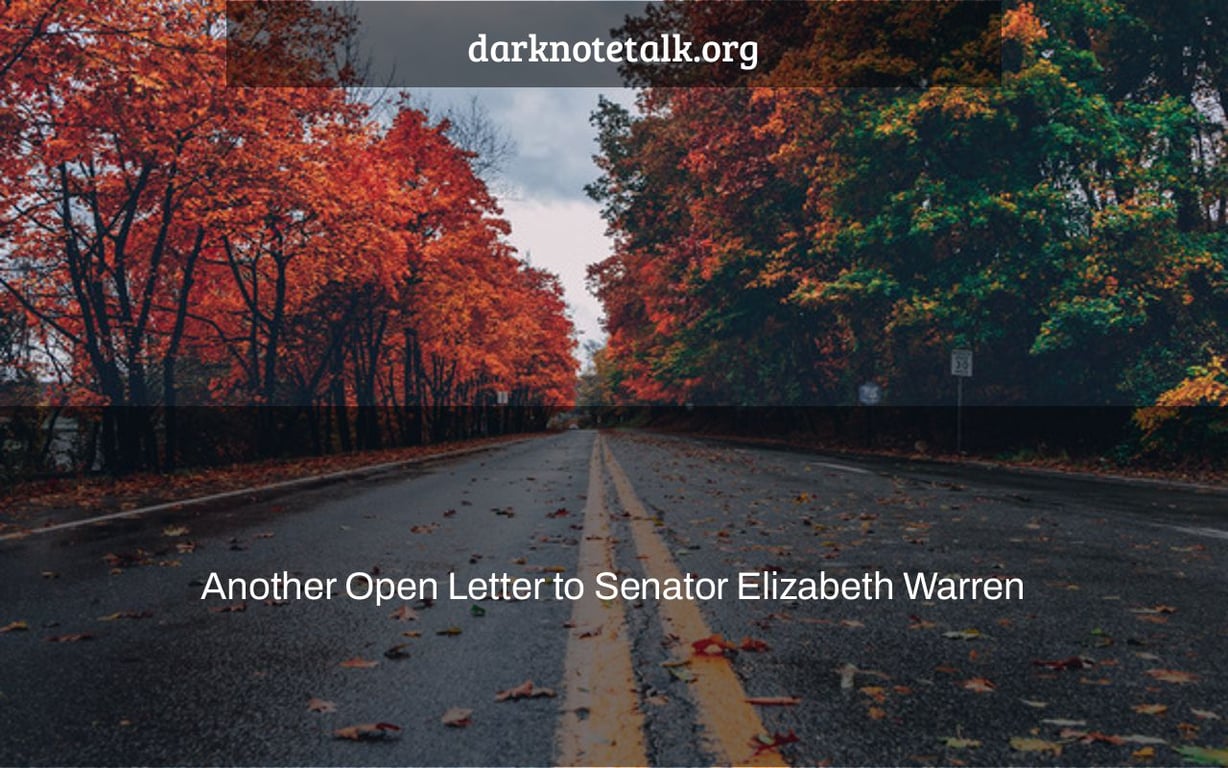 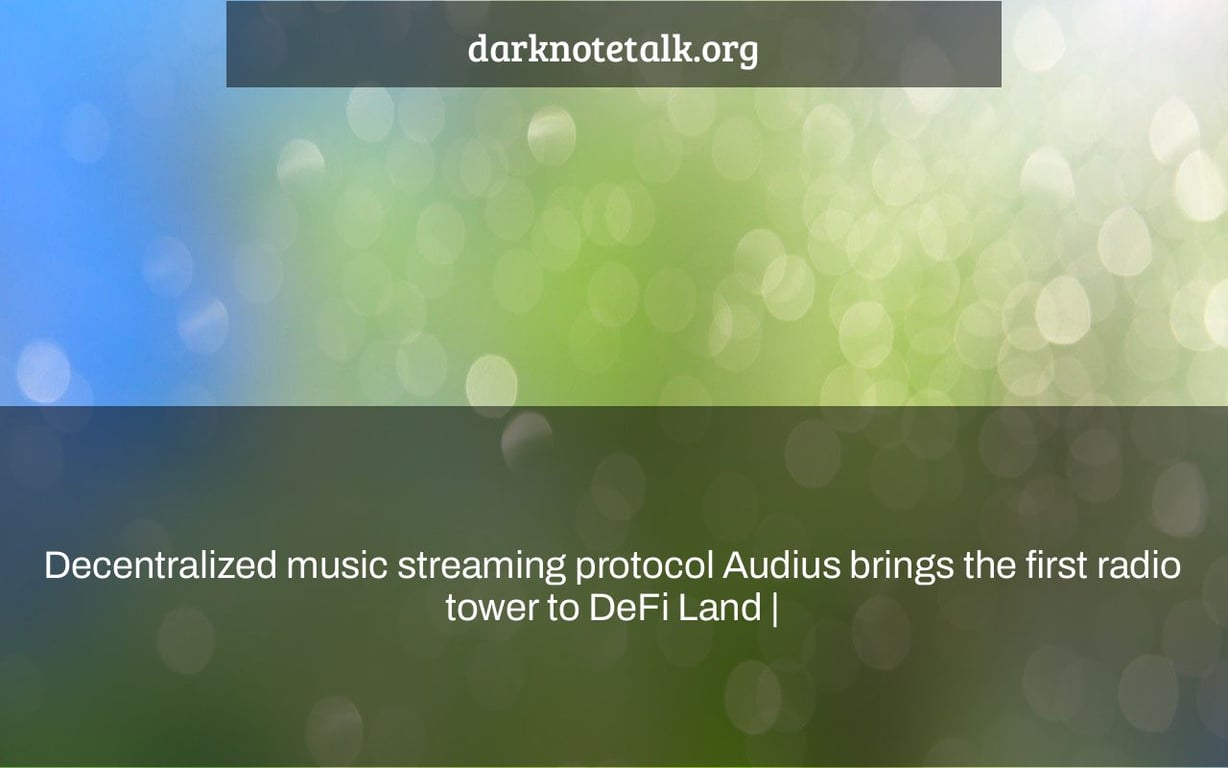 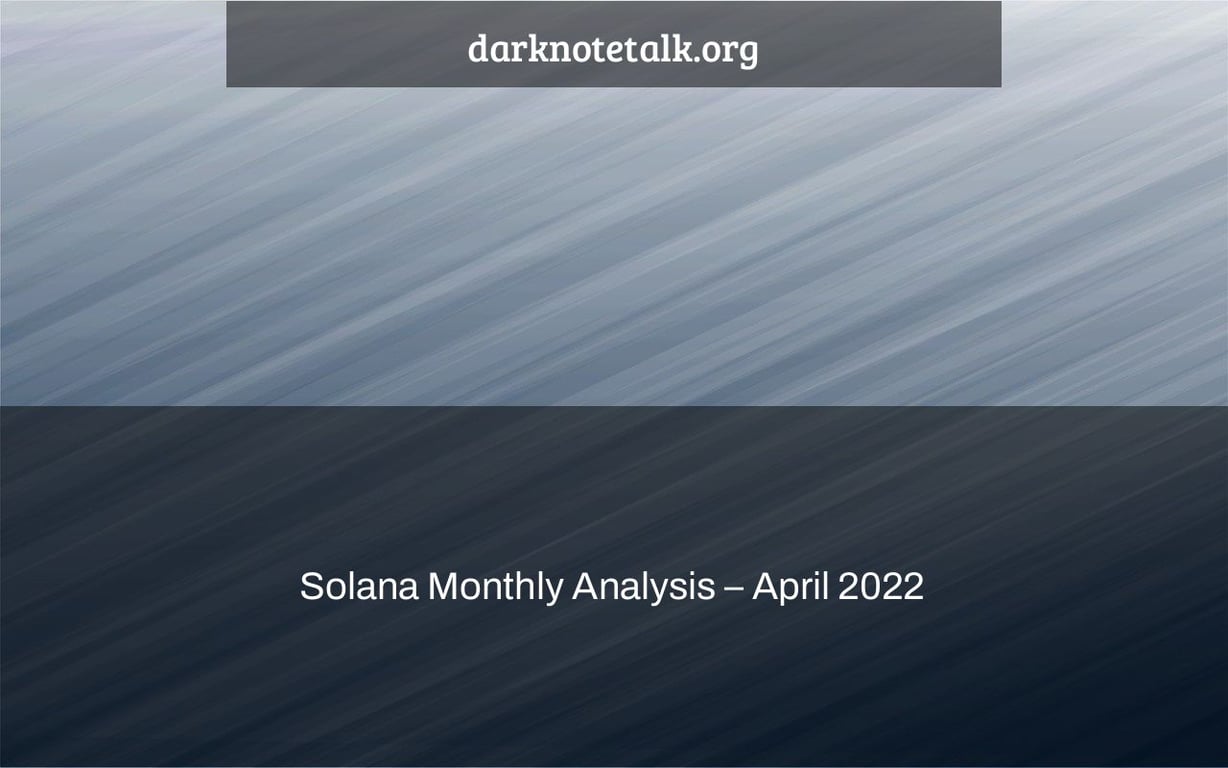 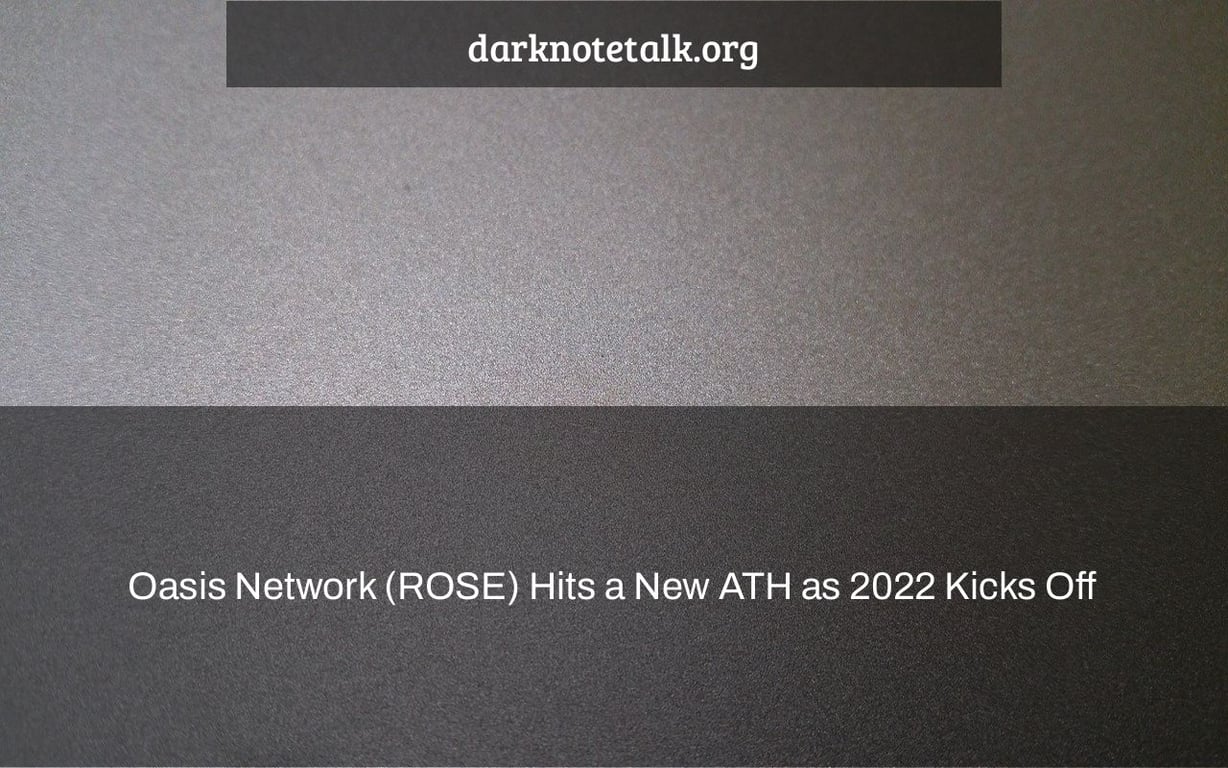