Although the world is becoming more aware of cryptocurrencies, Bosnia and Herzegovina is starting to catch on to the trend. A draft bill by the Bosnian Ministry of Economy has been approved by parliament, and it is set to legalize and regulate the use of cryptocurrencies in Bosnia and Herzegovina. The bill will be formally introduced to parliament in the next few weeks, but it is still in the early stages. It is unclear if the bill will be put up for a vote. This is the first of its kind, as no other European Union (EU) countries have passed a law regulating cryptocurrencies.

A European country in the Balkan region could start regulating the cryptocurrency environment on its territory. Bosnia and Herzegovina is working on a draft law that would create a regulatory framework for cryptocurrencies for the first time in the country’s history.

Bill to attract entrepreneurs to the country

According to Klix, the Union for a Better Future (SBB) of Bosnia and Herzegovina (BiH), a Bosnian political party, will draft a law on cryptocurrencies after forming a group to study advances in technological, economic and market modernization.

The plan involves the development of digital assets, so regulation related to cryptocurrencies is needed to implement the plan. The report states that Vedad Meshanovic, a local financial expert, will lead the drafting of the bill.

Mesanovic – who was recently included in the Forbes list of the 30 most influential people under 30 – stressed the need to regulate the virtual currency sector in Bosnia and Herzegovina, as the state’s laws do not follow the development of the cryptocurrency market in the world. He added:

My job will be to draft this bill, work out the details so that we can bring a lot of businesses and entrepreneurs here who pay taxes and create a good environment. With this bill, the challenge for the SBB will be to use its power to propose and pass this legislation.

Croatia and Serbia are used as references for crypto-currencies

According to the report, the draft law will also take into account certain regulations adopted in Serbia and Croatia. Of particular interest are those that regulate miners and cryptocurrency traders, who must pay capital gains tax, plus an additional tax that depends on the city.

There is currently no timetable for when the bill will be debated, and the question is whether state lawmakers will be willing to step forward to regulate the crypto industry, the financial expert said. Moreover, the Banking Agency of the Federation of Bosnia and Herzegovina, the state body responsible for regulating banking activities in the country, stated:

What do you think about the upcoming regulation of cryptocurrencies in Bosnia and Herzegovina? Let us know your comments in the section below.

This source has been very much helpful in doing our research. Read more about ukraine xrp and let us know what you think. 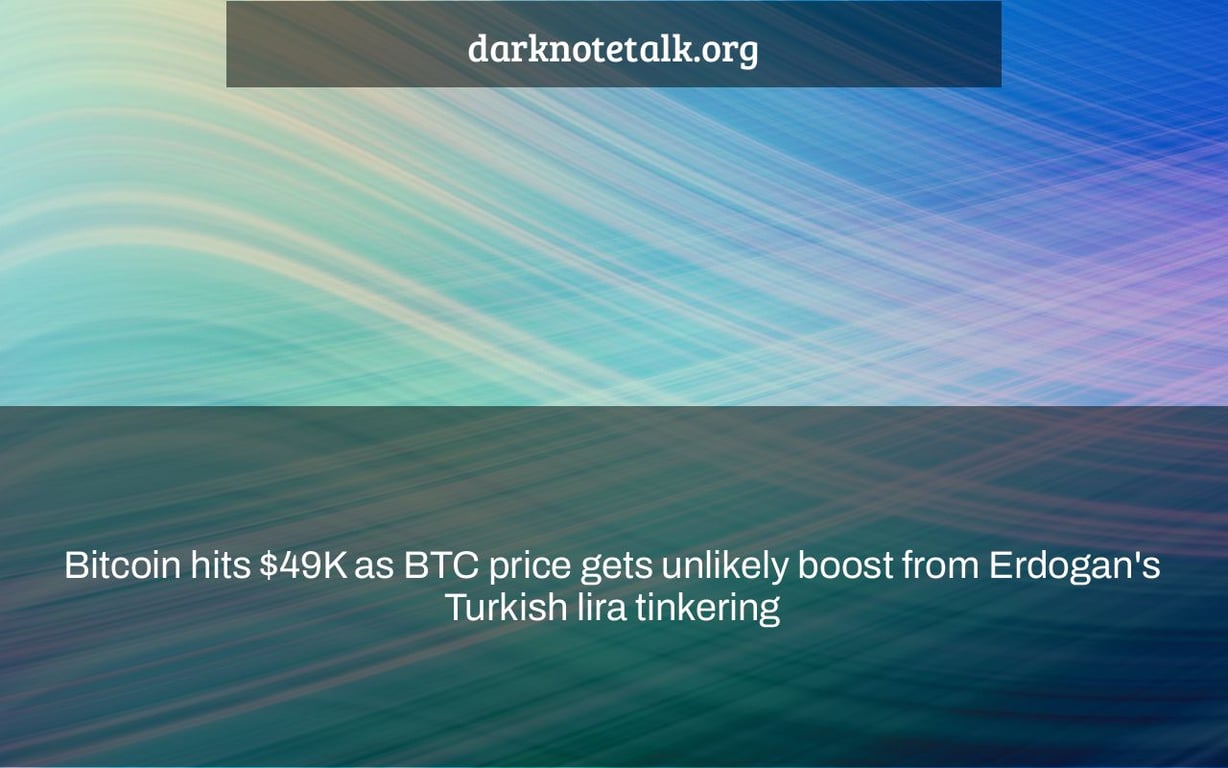