People who have been mining cryptocurrency for a while now are used to hearing news about power-hungry hardware being the cause of blackouts and other electricity-related problems. People have been using malicious software to hijack devices like computers, smartphones, and even Internet of Things devices like smart lights to mine Monero and other currencies on a global scale, and the results have been pretty disastrous. Recently, Iran banned cryptocurrency mining altogether after the so-called “cryptojacking” of government computers caused blackouts in the country.

The Iranian government recently banned cryptocurrency mining in the country in an effort to prevent power shortages. The move was made after residents of the cities of Qazvin, Hamedan, and Karaj complained of frequent power outages. The country’s energy minister, Reza Ardakanian, has blamed the mining operations for Iran’s unusually high electricity use.

Mining cryptocurrency is profitable, but it utilizes an awful lot of electricity. So, as demand for cryptocurrency explodes, more and more people all over the world are turning to mining as a way to generate some extra cash. However, in Iran, things just got a little bit more difficult for would-be crypto miners. A new statement from the country’s Ministry of Energy has banned all cryptocurrency mining due to the strain it is putting on the electrical grid.

Summary of the situation – Miners of cryptocurrencies have voluntarily ceased operations in Iran. – Tehran and other Iranian cities hit by power outages. Hassan Rouhani, Iran’s president, has announced that the government has banned cryptocurrency mining for four months. This ban affected the most popular decentralized currencies like Bitcoin or Ethereum. The government introduced the measure after the energy minister apologized to citizens for an unplanned power outage. The Iranian government has blamed unauthorized cryptocurrency miners for the outage. These miners can consume large amounts of energy in their homes, which can cause short circuits that affect the entire country. Rouhani decided that cryptocurrency activity would continue until the 22nd. September 2021 should be suspended.

Power outages during the summer months are not uncommon in Iran and citizens are already used to them. But last week, Tehran and other major cities were hit by an unscheduled power outage. Many businesses and citizens complained about the power problem, leaving consumers frustrated. Iran cut power on Sunday to relieve pressure on the national grid. Miners of cryptocurrencies have suffered from these interruptions, which have reduced their decryption efforts. As for the cryptocurrency market, many tokens have not been decrypted because of Iran’s lantern blockade. Reza Ardakanian, Iran’s energy minister, apologized to citizens for the sudden power cuts and outages. He explained that the national grid was overloaded due to the drought, which damaged the power generator. The heat has also affected the power grid, causing thousands of Iranians to turn on their air conditioners.

Loss of jobs for cryptocurrency miners

The representative for cryptocurrency mining in the Middle East country, Mostafa Rajabi Mashhadi, said that the mining farms have voluntarily stopped their operations. Mashhadi announced Saturday that the country’s authorities had released electricity from the grid. Creating and mining bitcoins requires a supercomputer to solve mathematical problems. These large computers can consume a lot of electricity, which has increased the number of power outages in Iran. If a mining company has a dozen supercomputers, the energy tax can be very high. More than 10% of cryptocurrency enthusiasts are in Iran. This is a very lucrative job because of the volatility that cryptocurrencies like bitcoin or ethereum have to deal with. Many Asian and Iranian companies have stepped in to make passive profits in the cryptocurrency mining sector. A small percentage of minors reside in Iran illegally, although the country is making efforts to address them. See you on the 22nd. In September, crypto-currency mining will be banned in the country and all involved will be arrested and prosecuted.Cryptocurrency mining has become a profitable business in Iran, but it has now been banned. Authorities in Iran’s Golestan province recently banned cryptocurrency mining in the northern Iranian city of Gorgan due to power shortages in the province. The state-run newspaper “Iran’s View” published the decision to ban cryptocurrency mining.. Read more about blackouts 2021 and let us know what you think.

Is Bitcoin banned in Iran?

Last year, Iran’s government was forced to ban cryptocurrency mining after electricity demand increased by over 20% due to miners stocking up on electrical power. This is not surprising when you consider that one bitcoin mining machine uses more power than roughly nine refrigerators, or five average American homes. Since then, the Iranian government has been trying to figure out how to regulate the market without heavily limiting the domestic supply of electricity. The Iranian government has banned the use of Bitcoin and other cryptocurrencies. The decision was made to prohibit the local banks from using cryptos as a foreign currency, while the Central Bank of Iran (CBI) announced the ban to prevent any disruption in the country’s foreign exchange market.

Is Cryptocurrency legal in Iran?

In recent months, cryptocurrencies such as Bitcoin and Monero have been in the news as their values have skyrocketed. As a result, the word “cryptocurrency” has been popping up more and more on Twitter and news sites, leading a lot of people to wonder if they are legal. One country where the legality of cryptocurrency was recently challenged is Iran. (A country in the Middle East, bordering the Gulf of Oman, the Persian Gulf, and the Caspian Sea, it is bordered by Iraq, Turkey, Azerbaijan, Armenia, and Turkmenistan). Recently, the country’s Supreme Council of Cyberspace issued a directive banning cryptocurrencies, and putting the Iranian central bank in charge of monitoring all cryptocurrency activities. It turns out that cryptocurrency isn’t the only way to generate an energy surplus. Iran has found that it can also do so by mining cryptocurrency with its nuclear power stations. It seems that one of the main selling points for Iran in developing nuclear technology is the very act of mining cryptocurrencies. And it is not a new phenomenon; Iran has been using its nuclear facilities for cryptocurrency mining for a while now.

With the recent explosion in the cryptocurrency market, many new coins have been developed in order to cash in on this rapidly growing market. Of these coins, only a handful will survive past the first few months of trading. Many of the new coins have been developed by coders with no real long term viability plans and no real interest in seeing their coin succeed. The ban, which was issued in early May, is due to the country’s electricity problems. According to reports, the Iranian government has been looking to benefit from cryptocurrency mining as a way to help offset the country’s economic problems. This crypto mining ban is the latest in a string of issues Iran has had over the past year that has affected their efforts to mine cryptocurrencies. Background: Is crypto mining banned in Iran? (May 2019) Iran has lifted a ban on cryptocurrency mining (April 2019) Iran starts to embrace Bitcoin mining as a way to combat economic sanctions (April 2019) The Iranian government is considering a ban on crypto mining (March 2019) Iran’s government is still considering a ban on crypto mining (February 2019 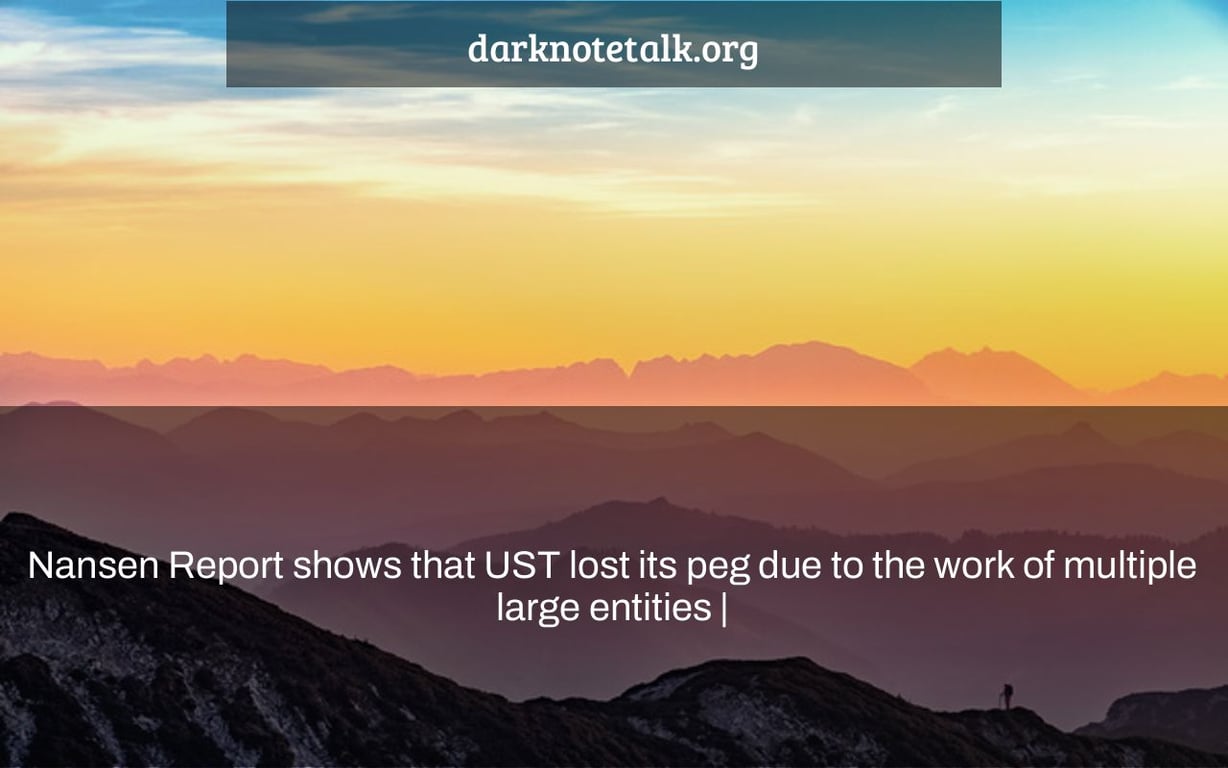