XRP has recently become the go-to cryptocurrency for use in non-fungible tokens (NFT), a type of decentralized application (DApp) that allows anyone to trade digital assets that aren’t controlled by a central entity. The idea behind this type of application is that it removes the need to trust a third party in order to trade assets—all you need is a smart contract and a wallet to purchase and sell the NFT. And while several blockchain projects are working to launch their own NFT markets, the path ahead will only be cleared with an official XRP Ledger release.

Over the past few months, Ripple has made a number of announcements with Ripple Labs’ XRP technology. While some of these announcements were more about the strategy behind the ledger (which they call the XRP Ledger), the team has also stated a few times that they believe XRP is a natural fit for use in various types of digital asset marketplaces, and that marketplaces will be one of the main uses of an XRP-based ledger.

As the NFT market continues to grow at a rapid pace, many major players have set their sights on it.

Ethereum has been dominating the NFT market for some time, without any competition. But those days seem to be over now. While some, including Crypto.com and Binance, have already launched their NFT platforms, several companies, including Ripple, are also trying to get their share of the pie.

A few days earlier, Ripple announced its investment in the fast-growing marketplace NFT Mintable, which recently raised $13 million in a Series A funding round and plans to integrate XRPL [Ripple’s digital ledger] RippleNet into its network.

Meanwhile, Ripple has presented itself as a suitable option for trading in the NFT market. Ripple noted that XRPL can enable the NFT market to trade cheaply, safely and quickly in a sustainable way.

Ripple’s co-founder once claimed that the company only consumes energy equal to the annual consumption of 12 American homes.

In a recent statement, Monica Long, CEO of Ripple, said that the XRP ledger is a natural fit for capturing NFT ownership, and that’s what Ripple is betting on.

She also suggested that because of Ethereum’s high energy consumption and gas costs, Ripple is an outlet for NFT enthusiasts.

In conclusion, although the cryptocurrency market has experienced a sharp slowdown this summer, the NFT market has performed well. We’re only halfway through 2021, and the market has already capitalized $2.5 billion. 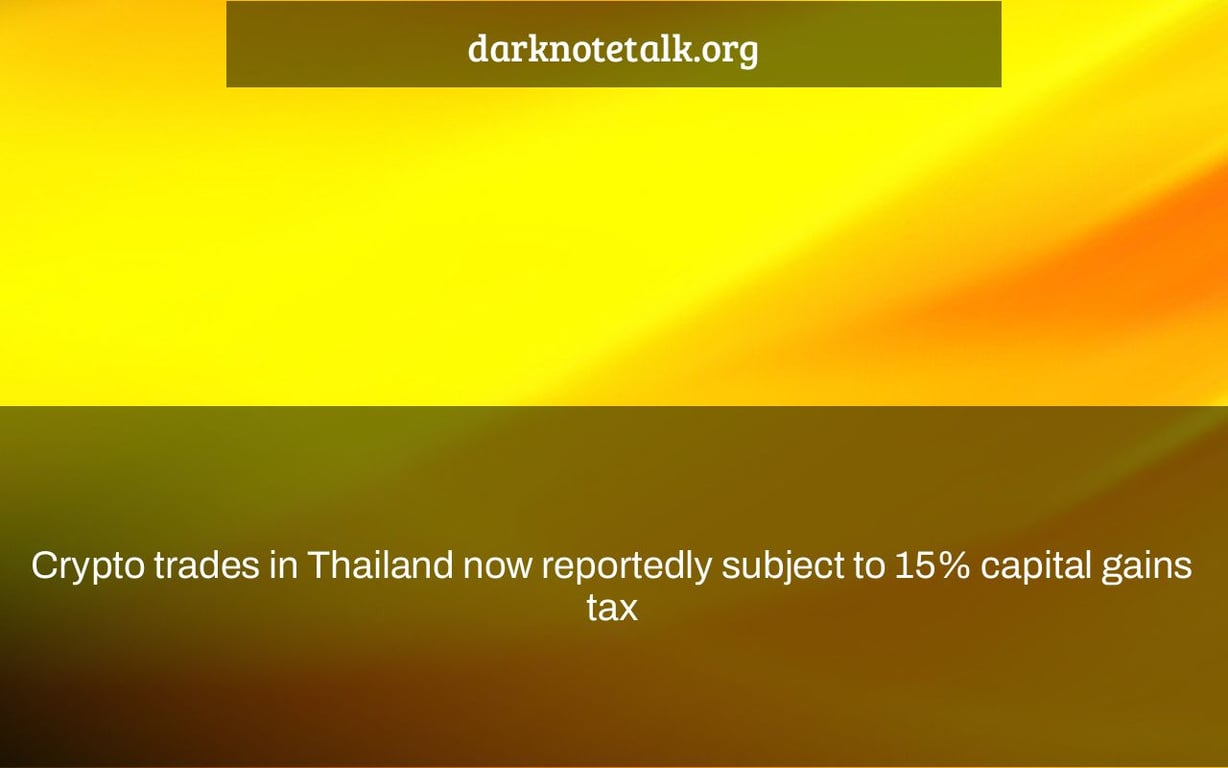 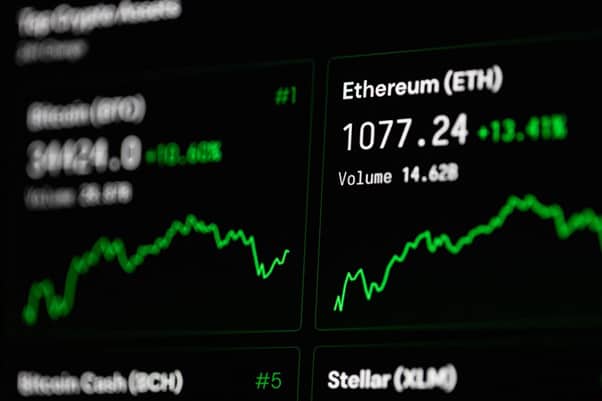